Happy Thursday everyone! For us here in Ecuador today has felt like a strange cross between a Monday and a Saturday because we just got back from traveling over our 5-day weekend. November 2nd and 3rd are national feriados due to el Día de los Difuntos (you may know it as Día de los Muertos) and Cuenca’s Independence Day. Just last week, in classic Ecuadorian style, the government declared Monday, November 1st, a feriado as well, giving everyone the chance to get out of town for a continuous five days.

While Luke held down the fort at the Manna house, the rest of us split into three directions to see parts of Ecuador new to each of us. Brock, Jack, and Sam headed off into the Oriente to Tena for a long weekend full of adventure in the Amazon. It included rafting, caving, and jumping off bridges. The souvenirs with which they returned consisted not only great photos, but also calves covered in bright red bug bites after their insect repellent washed off while rafting. 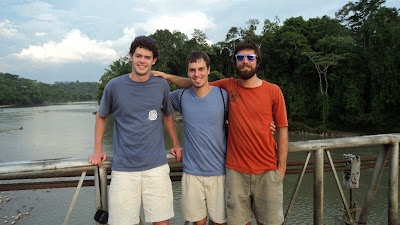 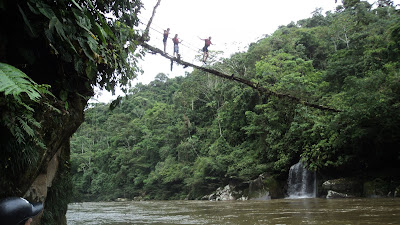 Becky and Zoë, meanwhile, went south to Montañita, a beautiful and tranquil coast town near Guayaquíl. There, they relaxed on the beach, ate the delicious seafood cuisine the coast is famous for, and made friends with locals. 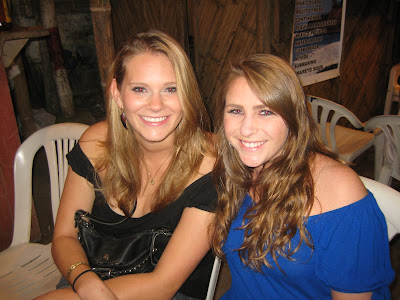 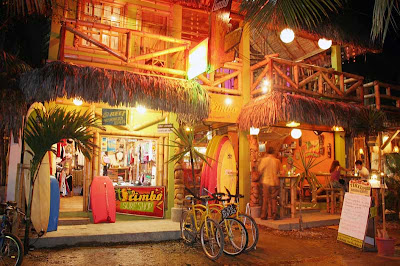 Finally, Hannah, Ashley and I combined a bit of the jungle (though not the Amazon) and a bit of the beach with a two-part trip to the northwest part of the country. We stopped first in Playa de Oro, where we stayed at a jungle lodge just set back from a river run by the residents of the village of Playa de Oro, went on hikes, and swam in a waterfall. After the jungle, we pushed out to the northern beach towns of Atacames and Súa for a change of pace before heading home. 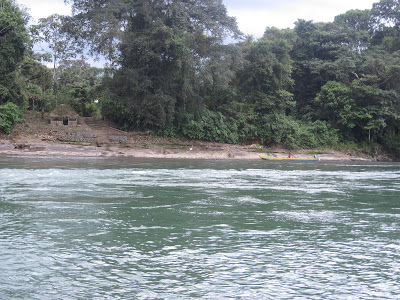 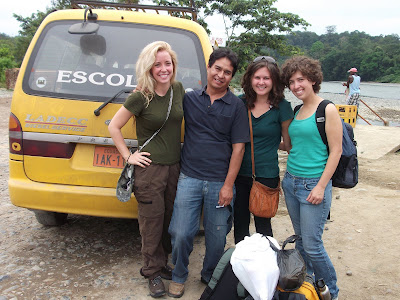 For everyone, it was a great weekend of travel. We relaxed and adventured and continued to put into the national context of Ecuador what Manna is doing in the sierras outside Quito. Ecuador never ceases to amaze.
Posted by Noel at 11:00 PM