We are entering our third and final week of camp and I have confidence in saying that it has been a major success so far. It has been our first responsibility as PD's and everyone has instilled confidence in the kids and community that this group is as capable and as fun as the last! Our advertising paid off and we have 28 children signed up with half of them new to the library and Manna! The camp is three hours in the morning and consists of a charla (lesson), arts and crafts, english lesson, snacktime, and then games. We've also been on two paseos (field trips) with one more planned for this week. My last blog post was a little heavy on the words so I'll let the pictures speak for themselves. 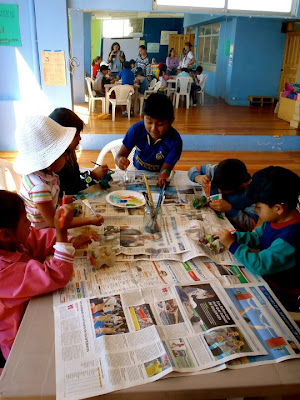 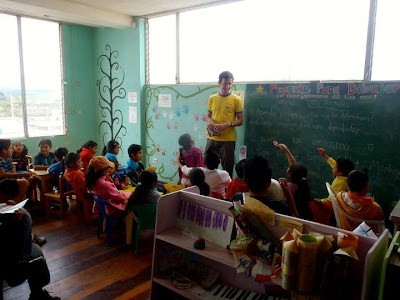 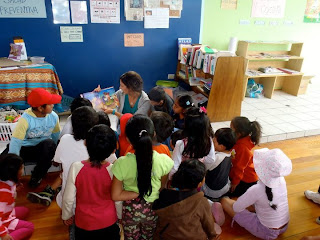 Polly reading in english to the kids 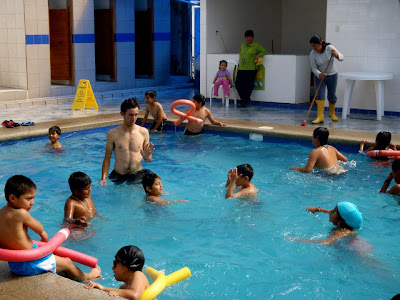 Our first paseo to a local pool 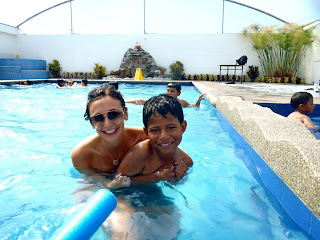 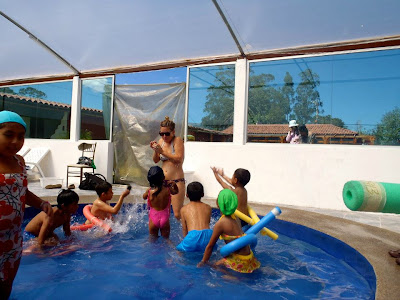 Madeleine "playing" with the kids 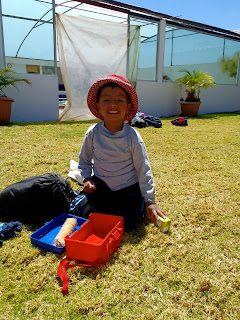 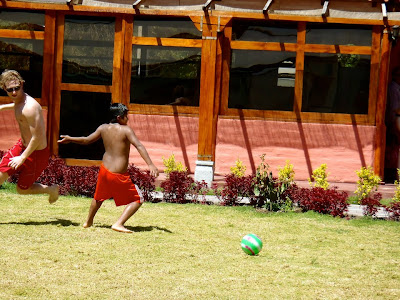 Me schooling Bolivar in futbol

As camp winds down we'll be prepping for the beginning of our class in September and are excited to get into our regular schedule so stay tuned for that. Also I'll be following up with an announcement about our new Country Director! Until then.